A history of Bush House Estate

The estate was originally built in 1847 by the Reverend D.R. Dickinson and his wife Margaret of New York City. The property is still referred to as “Margaret Hall” in the National Historic Register. The house passed down to their daughter, Elizabeth, and her husband, the Reverend A.D. Lawrence Jewett. The family used it as a summer home, becoming known in the area as the “Jewett Mansion.”

In 1912 Charles and George Stearns purchased the home and added a front and side porch. They also built the barn that still stands today.

Mr. and Mrs. Edgar Munson, a prominent attorney from Williamsport and an interior decorator from a wealthy New York family, bought the estate in 1925. Mrs. Munson began renovations to the home and gave it a new name – Wyno – a Native American word meaning both good luck and welcome. Mrs. Munson added stone terraces, formal gardens, and the tea house. She brought many elements of interior styles together including the free-hanging spiral staircase, a unique “ships cabin” room on the third floor, imported Italian marble, and she incorporated powder room panels originally from Marie Antoinette’s boudoir in France.

After Mr. Munson passed away, the house stood vacant for twelve years until it was purchased in 1940 by Dr. Roy Simon. The home remained unchanged until 1945 when Congressman Alvin R. Bush purchased the estate. The Bush family gave the house a major facelift and established a working dairy farm. The Bush family’s children grew up on the estate until the family downsized to a smaller home in Williamsport.

A new life for the elegant estate

In 2013, Alvin’s son Charles and his wife Carmen transformed the estate into a private family corporation under the Bush name. The couple has renovated and updated the mansion and cottages and the Bush House Estate Wedding and Event Venue has enthralled couples, guests, and visitors alike ever since.

Meticulously restored and renovated for comfort

Charlie Bush explains, “I have so many wonderful memories of growing up here in such an historic place filled with beautiful, unique treasures from around the world including a 3 story cantilevered spiral staircase, wallpaper from Marie Antoinette’s boudoir, Italian marble fireplaces and a sprawling mural of a feast in merry old England hand-painted by renowned artist N. Ross Parke in the early 1900s. I couldn’t just watch it slowly fall apart, I wanted to restore its glory and share it and its story with everyone.”

Call, email or contact us for availability, to arrange a tour of the estate or to consult with the Bush House Estate staff about your event.

“The Bush House is one of the most picturesque places in Lycoming County. From the initial walk through to our big day, Carmen and staff had been professional and attentive to making every detail magical. We are so happy with deciding to use this venue!” 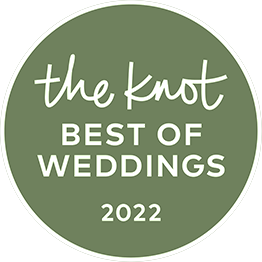 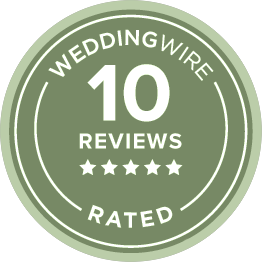 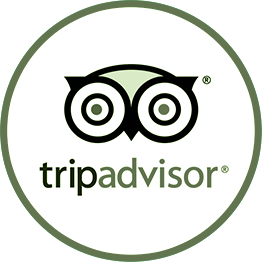